It is normal for people to be a little forgetful when they get older. Changes occur in all parts of the body, including the brain for people who get older, and forgetfulness is also part of that, but how do you recognize a simple harmless forgetfulness from Alzheimer’s disease?

One in 8 people age 65 and older, have Alzheimer’s disease. In the early stages, it’s hard to recognize for family and friends, but this disease has some primal warning signs. If Alzheimer’s is diagnosed early, it is much easier to treat in the early stages. Alzheimer’s manifests itself in different ways. Sometimes these symptoms develop very quickly and cause severe memory problems and confusion over years. On the other hand, the course of this disease for another person may be gradual and long-term changes, and it may take 20 years for the disease cycle to be complete.

Early in Alzheimer’s disease, long-term memory usually remains intact, while short-term memory becomes incomplete. The patients may forget the conversation, and they may repeat the question you asked. It also weakens speech, so a person may have difficulty remembering general words. so

10 Early Signs and Symptoms of Alzheimer’s

What happens in the brain?

Alzheimer’s causes nerve cells to die and also part of the brain tissue to destroy. When the disease progresses and the patient’s condition gets worse, the brain tissue shrinks, and the areas that contain cerebrospinal fluid become larger. This damage affects memory, speech, and cognition. 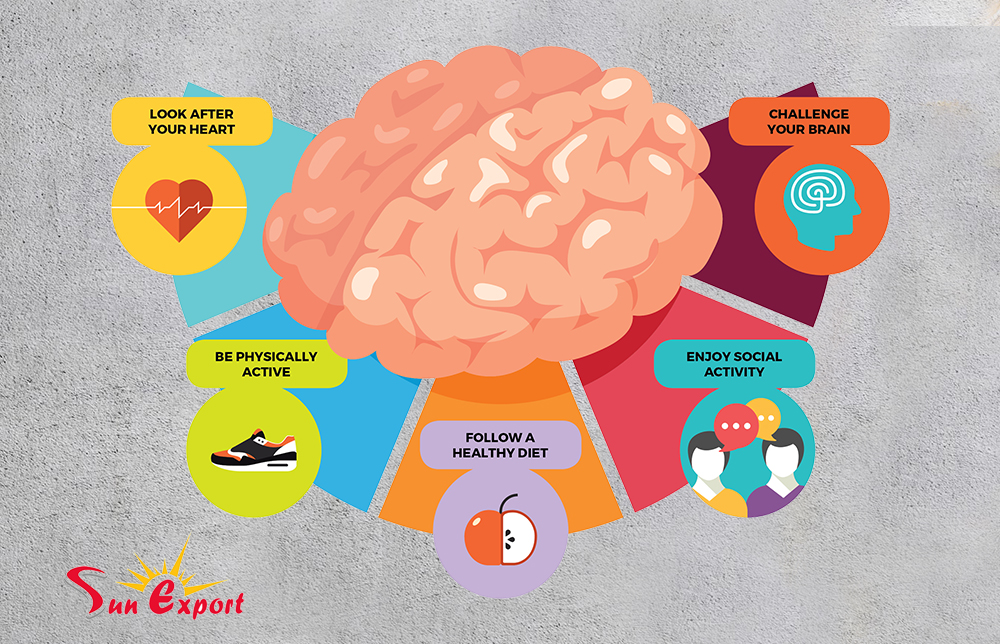 Although no cure has been found for Alzheimer’s, there are ways to prevent it. Diet and exercise are very effective in preventing this disease. Research shows that people who regularly eat vegetables, fish, and nuts in their diet and are physically active are less likely to get the disease. Studies show that having a healthy lifestyle delays memory impairment by up to 12 years and heart disease by up to 6 years. To have a healthy lifestyle:

Nuts such as almonds, cashews, hazelnuts, walnuts, and pistachios have shown many benefits for cognitive problems in this disease because they are a good source of omega-3 fatty acids. Omega-3 fatty acids fight inflammation and help improve blood flow. Also, nuts are a good source of vitamin B and vitamin E, which reduces the risk of heart disease and cancer. A diet rich in walnuts can prevent Alzheimer’s or slow the progression of the disease.

Rosemary and mint extracts help reduce the risk of Alzheimer’s. These substances are effective in reducing Alzheimer’s disorders due to their antioxidant properties, and their daily consumption will be useful. These plant extracts have beneficial effects on cognitive impairment diseases, such as the ability to understand and solve problems.

A healthy diet containing fruits and vegetables is associated with a reduced risk of Alzheimer’s disease. Fill the plate with colored vegetables to make sure you provide your vitamin needs. Many studies have shown that reducing the risk of cognitive impairment is connected with consuming higher amounts of fruits and vegetables. Green leafy vegetables such as spinach, lettuce, Swiss beet leaves, mustard leaves, etc. support better brain function due to their high lutein content, which is a powerful antioxidant, as well as folate and beta-carotene. 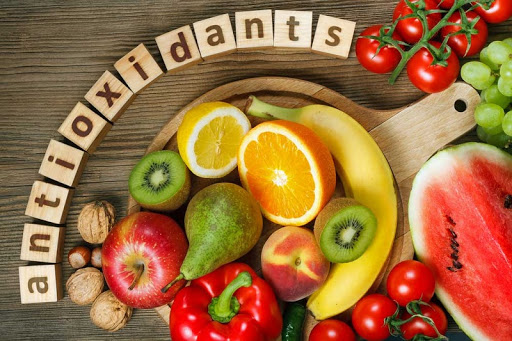 Free radicals are substances that naturally produce in the body but attack fats, proteins, and DNA within cells. This issue can cause various diseases and intensify the aging process. Increasing the consumption of antioxidants can reduce their destructive effect. Vitamins C, E, and A are nutrients that have antioxidant functions.

Vitamin B12 helps support the body’s nerve function, and its deficiency can cause a variety of symptoms, including memory loss. Eat foods rich in vitamin B12 such as meat, fish, poultry, eggs, milk, cheese, dried beans, avocados, whole grains, and soy milk.

SunExport Company is known as the most reputable exporter of Iranian dates (Mazafati, Piarom, Sayer, Zahedi, Kabkab, Rabbi, Shahni,) and dates products all over the world. Our main policy is based on export with the highest quality. Other activities of SunExport Company include the export of dried fruits, freeze-dried fruits and vegetables, and nuts.